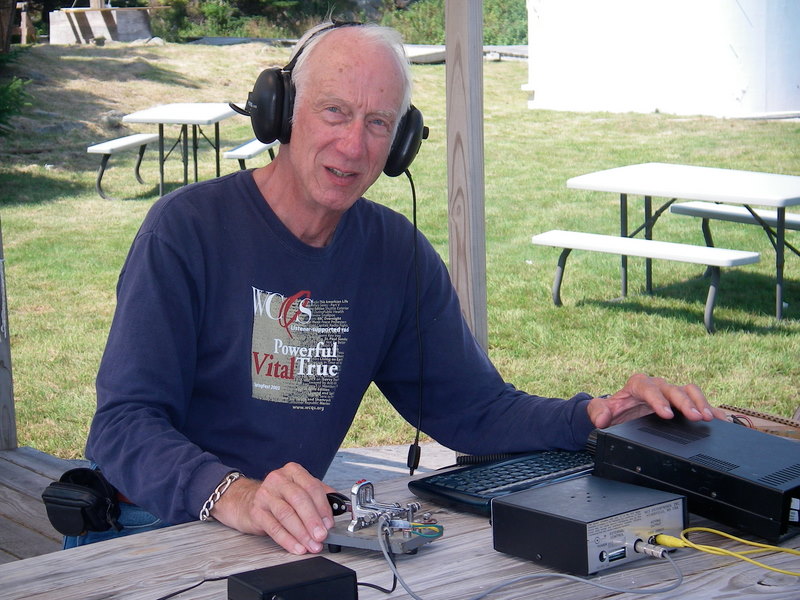 Vibroplex iambic key. Half-square antenna aimed northeast and southwest to hit Europe and the east coast of the US. Contacts included an island off Germany, a lighthouse in Iceland, Ukraine, Russia, Wales, Denmark, Holland, Estonia, Italy, Canada and the UK as well as US stations from Puerto Rico to New Mexico but mostly down the east coast.
Scroll Up